The Port Hueneme and the Military: A Strong Partnership

The Port Hueneme and the Military: A Strong Partnership

With the support of local businesses and the community, Richard Bard (The Father of the Port) welcomed customers to the Port of the Hueneme on July 4, 1940. Commerce was just starting to take off at the Port with lumber carriers, farmers, and fishermen utilizing the then 322-acre port, when War broke out in the Pacific at the onset of WWII. History shortly revealed that it had another purpose for the Port during this time: supporting the national war effort. 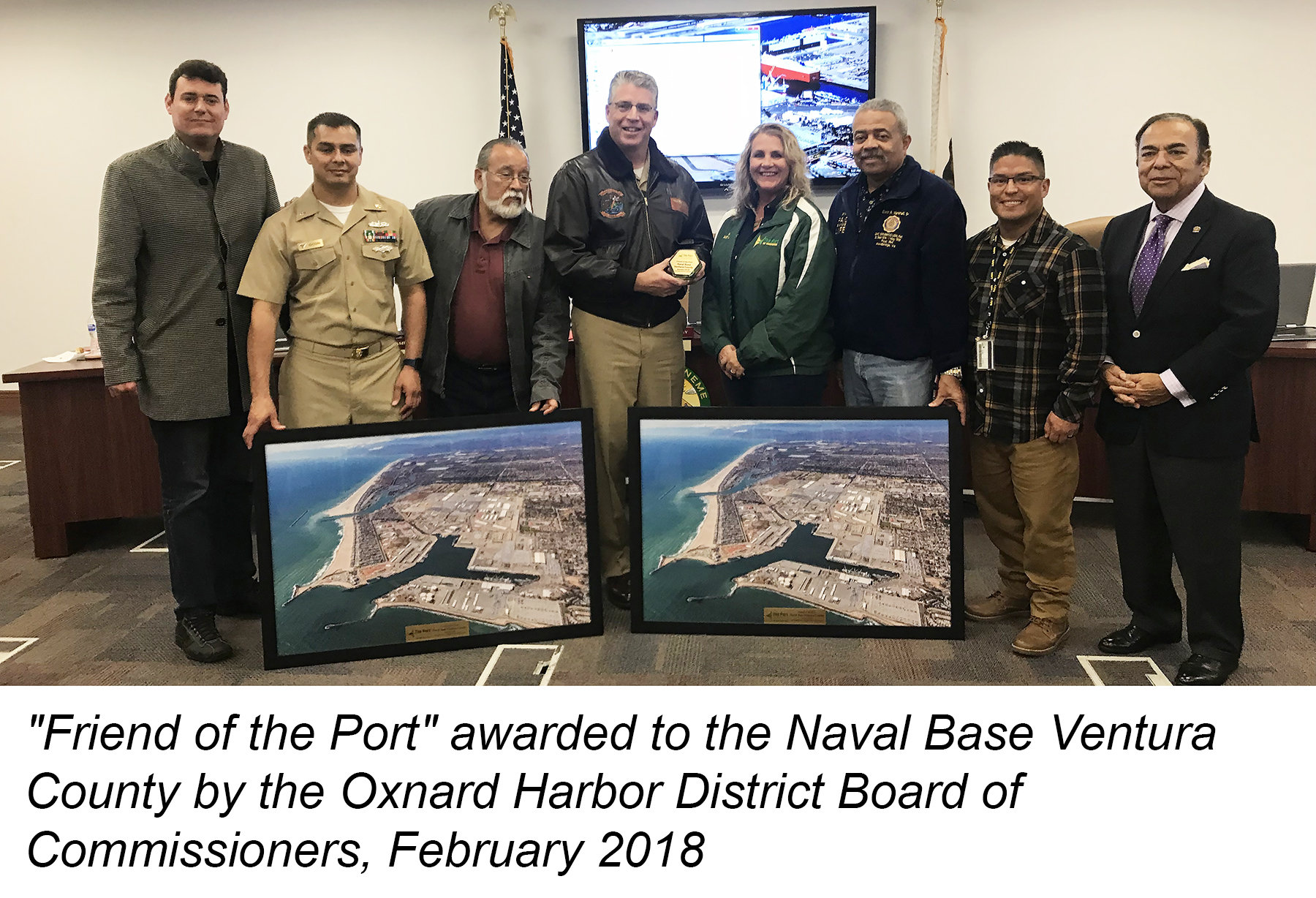 Upon the attack at Pearl Harbor, the federal government considered the Port’s land and good location an asset to defend American territories and the mainland. On March 5, 1942, the U.S. Navy took over the Port through eminent domain and designated it a hub for naval wartime activity. During the war, more than 150,000 tons of cargo was shipped out of the Port each month, making it the second largest shipping port for war material on the West Coast. From mid-1942, until the end of the war in 1945, the port averaged 11 ships leaving every week, carrying more than 7.5 million tons of cargo on more than 1000 ships. In 1945 alone, the Port handled 402 ships carrying 3.1 million tons of war material. “The Port’s place as a strategic cornerstone in the nation’s physical and economic well-being was solidified during these years of wartime support,” said Mary Anne Rooney, Oxnard Harbor District Board President. “This symbiotic relationship has carried the Port and NBVC throughout the years, becoming a bright spot in our region’s economy and the defense of our great nation.”

Following the end of the war, negotiations began for the return of commercial operations to the “Port the Farmers Built.” In 1947, the Navy finalized a lease agreement granting the Port use of the original Dock #1 to the Oxnard Harbor District. Dock #1 consisted of 16 of the original 322 acres. Throughout the years, the Port has continued to grow and expand their footprint to 120 acres of property. By 1960, the Oxnard Harbor District completed a feasibility study by which the District would purchase Dock # 1 outright along with 6 additional acres for a total of 22 acres plus an additional 35 acres from the City of Port Hueneme. The newly reconstructed Wharf 1 was now 1,800 feet long and able to accommodate up to three ships.

This relationship established during the years of WWII between the community and the Navy continues today. “The Port has been innovative in creating a revenue sharing agreement with the NBVC on Wharf 3. This agreement allows the Port to unload cargo at this wharf and the revenue generated is set aside in a designated account for local projects of mutual benefit to the Port and NBVC,” according to Board Vice President Jess Herrera. “Our Congressional delegation was very helpful in championing this agreement, and keeping all of the revenue local for the residents of our District”. Upon completion of current projects, this historic agreement will have generated over $5 million of improvements, helping relieve the burden on the Department of Defense. These improvements would not be possible without the Port’s customers utilizing the wharf and generating the revenue to put toward these projects. The agreement keeps the generated revenue local instead of being sent back to Congress. It is this type of strategic thinking and collaboration that has allowed the Port and NBVC to continue bringing jobs and economic opportunity to Ventura County.

The Port’s relationship with the Naval Base extends beyond the use of the water and land at the harbor. The Port is proud to support the U.S. military through sponsoring local events that show appreciation for the brave men and women who protect our country including:

The Port of Hueneme and Naval Base Ventura County have remained valuable economic partners and national security partners since the early days of WWII. 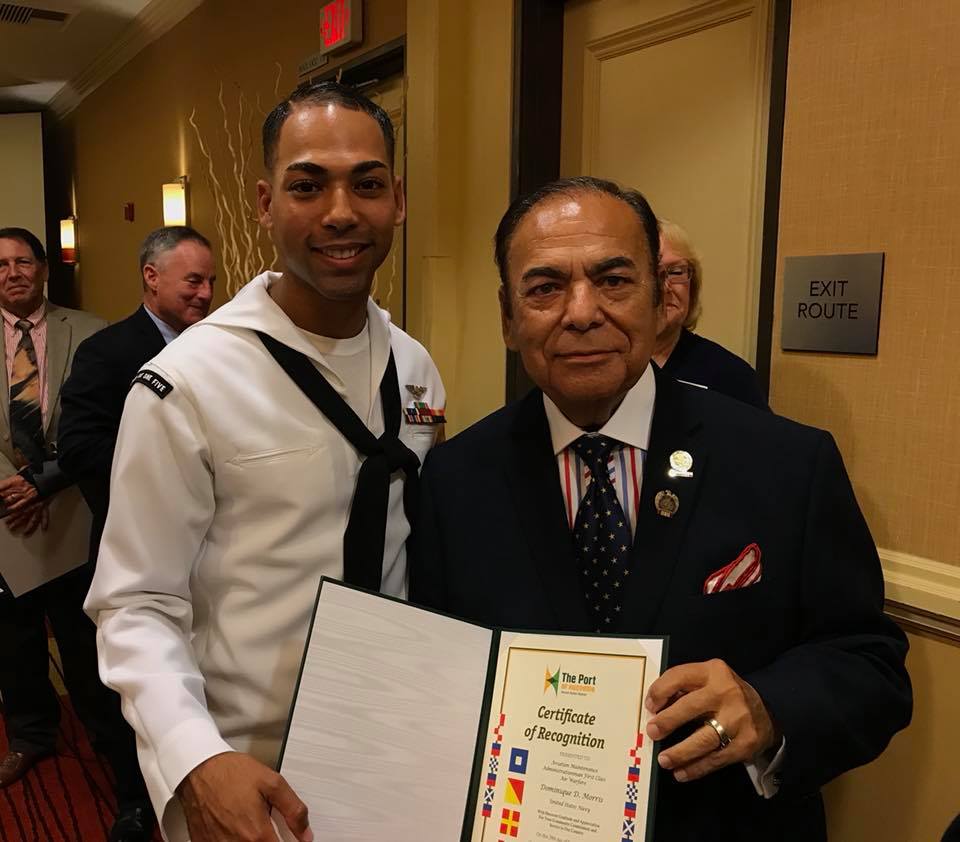 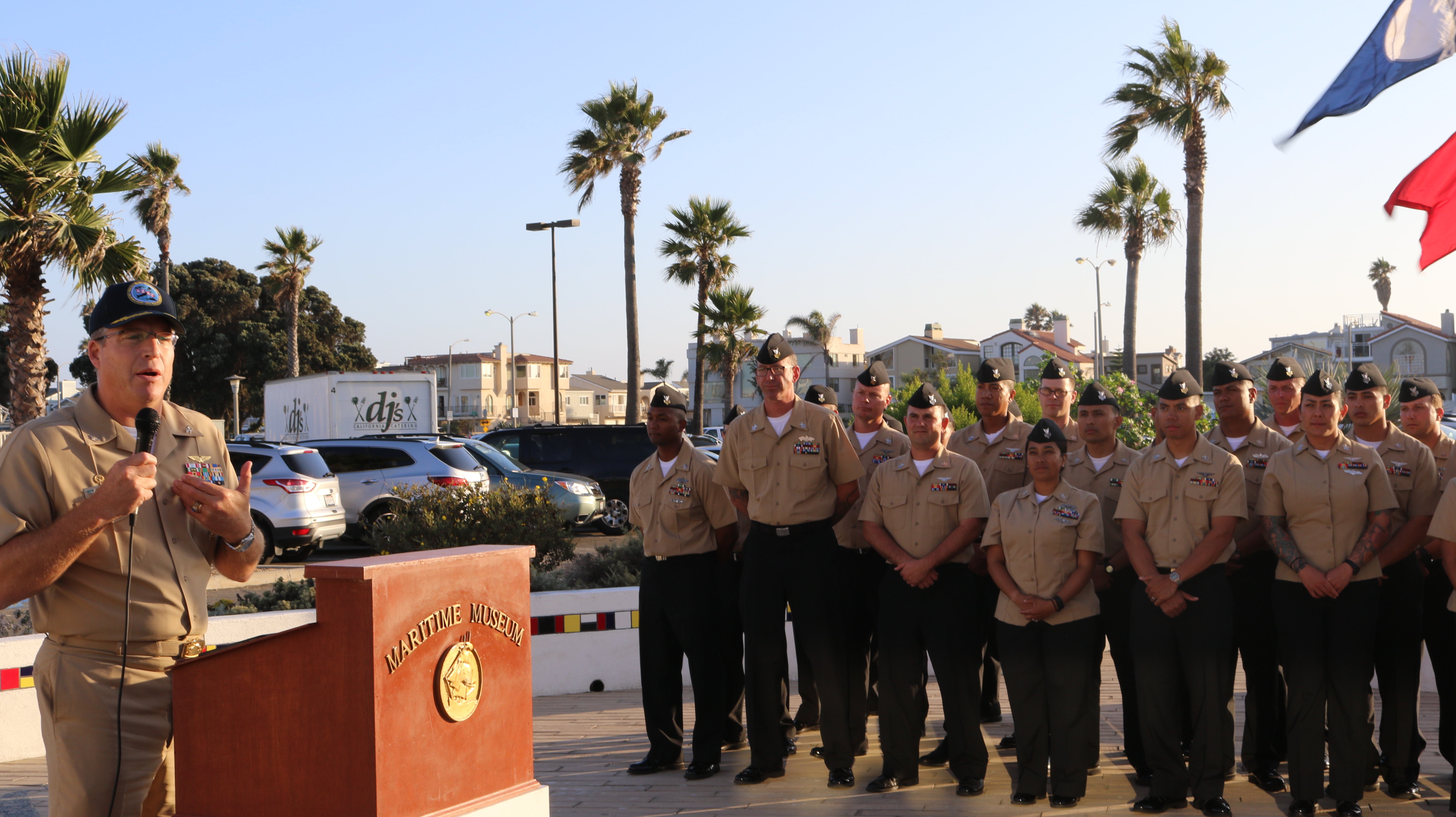