California’s top economic advisor, Lenny Mendonca, met with Port leadership and customers on November 15, 2019 to create greater economic opportunity in the region. Mendonca began his visit with a tour seeing Port operations firsthand including the shoreside power system enabling vessels to plug into electricity at berth, reducing air emissions by 87%.

Mendonca addressed the business leaders stating, “The Port and its customers are vital to the local, state, and national economies. Their commitment to leading this region in a path forward toward higher wage jobs and sustainable environmental practices should be replicated around our state.” 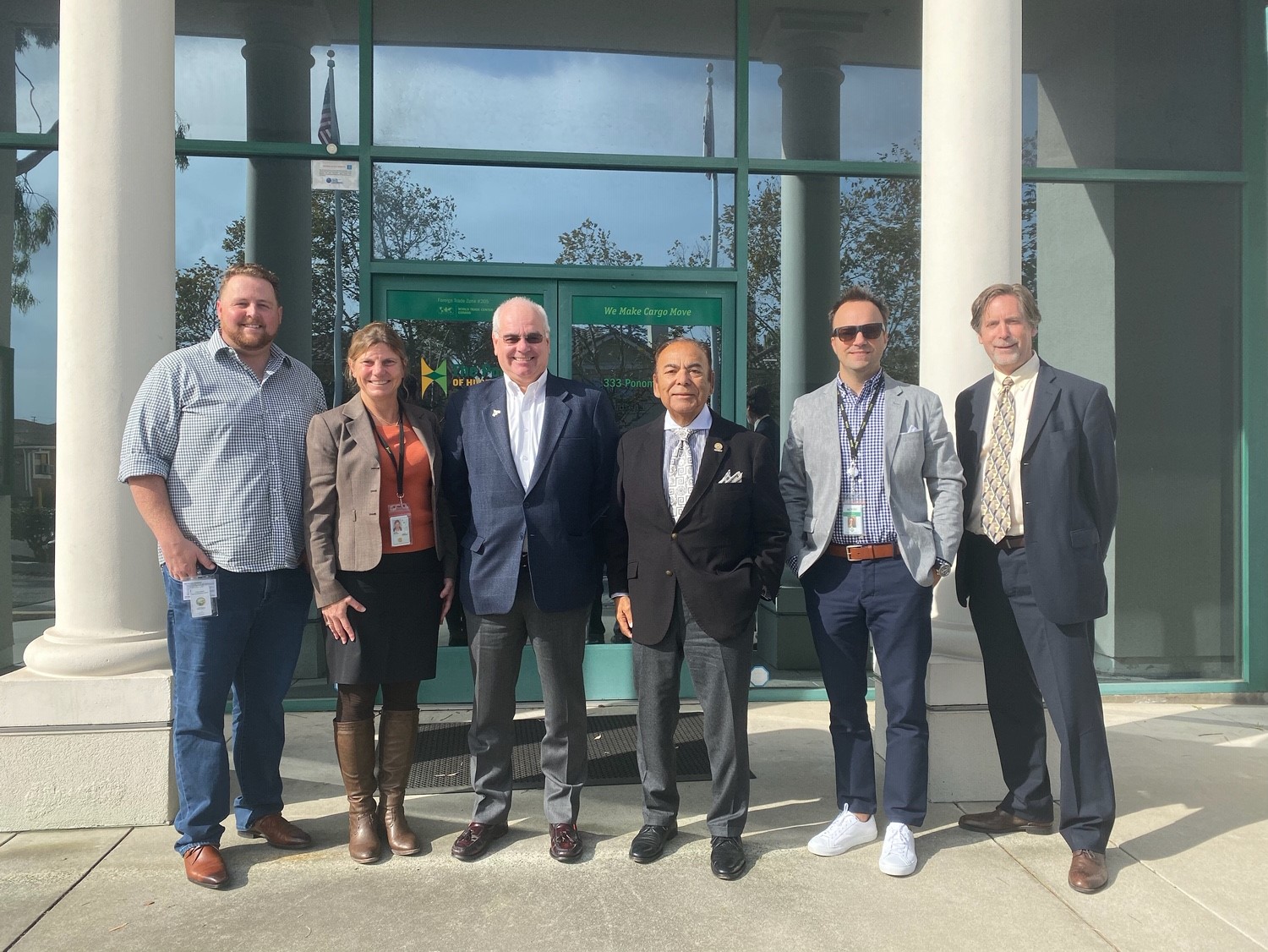 Oxnard Harbor District President Jess Herrera reflected on the day stating, “I was encouraged to see our state’s top economic advisor visit our Port today. We were able to share the port industry perspective on the challenges of existing regulatory costs and new opportunities that we can collectively leverage to bring investment to our Port communities, including opportunity zone funding.” 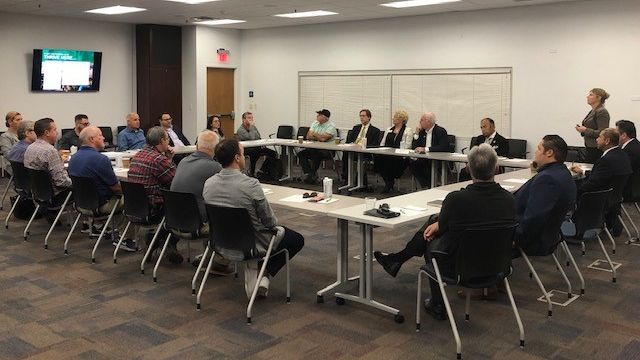 Citing the Port’s leadership as the country’s greenest port, CEO & Port Director Kristin Decas led the roundtable discussion focusing on how the Port balances generating economic opportunity and job creation while reducing the carbon footprint of the Port. “We were pleased to voice our perspective with the state’s top economic advisor and express the need to create jobs and build our local economy with joint effort to balance global climate change goals.”

Customers from the Port’s automotive, fresh produce, and fertilizer industries voiced concerns about new environmental regulations brewing in Sacramento that could add another layer of costs to an already competitive marketplace for seaborne cargo. Nancy Lindholm CEO of the Oxnard Chamber of Commerce and Bruce Stenslie of the Economic Development Collaborative represented the voice of the county’s larger business community weighing in on the importance of cultivating a business friendly environment. According to the Civic Alliance’s 2019 State of the Region Report, Ventura County has experienced stagnant job growth for the past five years, with the Port being one of only a few industries growing local jobs.

“One in three jobs in our state are tied to the ports, and having our state’s leadership understand the positive ripple effect we have on growing the middle class is paramount to our local and state economy’s success,” stated Port Public and Government Relations Manager Cam Spencer. “Today’s visit shows our message is being heard and we have a partner in the Governor’s office.” 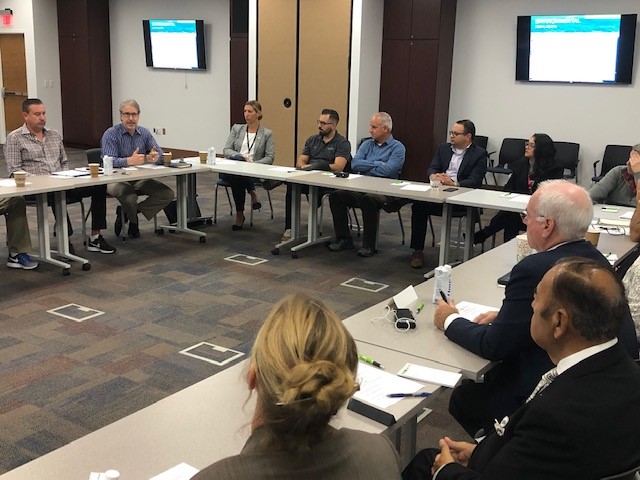 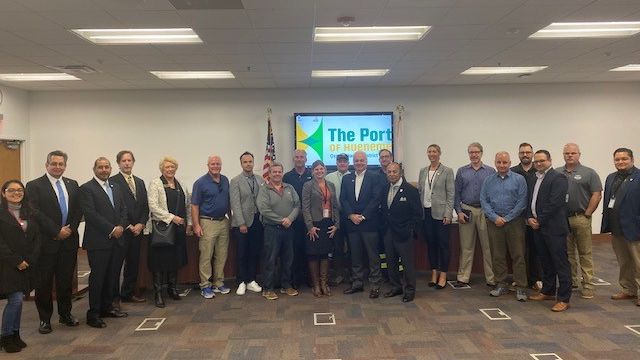